Wood Home vs. Brick Home: Which is the Better House to Build and Sell?

History will look at the 4th of July, 1776 as the day America became a nation. From that day until today, who would have thought that the said fledgling nation wanting to establish its own at the turn of the 19th century would become a superpower nation feared and envied by many?

It speaks nothing short of a miracle. And although the British and American people basically are brother nations, you can see them going on distinct paths. At the top of that list is the area of home design.

More often than not, British homes are made of brick and mortar. You can’t say the same for American houses. Almost all homes in the U.S. are built of timber. Such divergent paths can certainly be worth looking into if you’re in the real estate business. While it’s highly likely you’re considering a house of wood as the best possible property to build for yourself, evaluating its prospects in light of a business is paramount.

So the million-dollar question is which is better for your real estate business? Is it a house made of brick and mortar or one that’s built on wood? To help you decide, we’re giving you a professional take on the pros and cons of both builds.

The Case for Wood

Right off the bat, houses made of wood are easier and therefore faster to build. From a weight perspective, building brick is hard work as it’s a lot heavier than wood. It’s no accident wood became the preferred building materials when the first Europeans, most notably the British, settled in North America in the 17th century.

The early settlers wanted a roof above their heads and simply didn’t have the luxury of time to build. Wood offered that convenience. However, the ‘wood-house bug’ caught on. And pretty soon, what was a strategic decision became a precedent for almost everyone in America to follow.

With a prefabricated timber frame, the process is even faster. You could have a house in no more than 10 days instead of weeks. And as America is home to large forests, a house made of wood is cheaper than one built with bricks.

Added to that, wood is an impressive thermal insulator. This means you’d have warmer nights during winter when you’re in a house made of wood than one made of brick and mortar.

What’s more, wood is most flexible. You won’t have to worry about design and architectural aesthetics as wood can be easily cut, resized, and remodeled. Even better, wood is strong and can last the test of time. Engineered timber products, for one, have been used to replace steel as joints and beams in a slew of building projects.

Plus, you can’t beat a wood house in the eco-friendly department. Not only is it sustainable but a house made of wood is also largely renewable. You can’t say the same for brick houses. 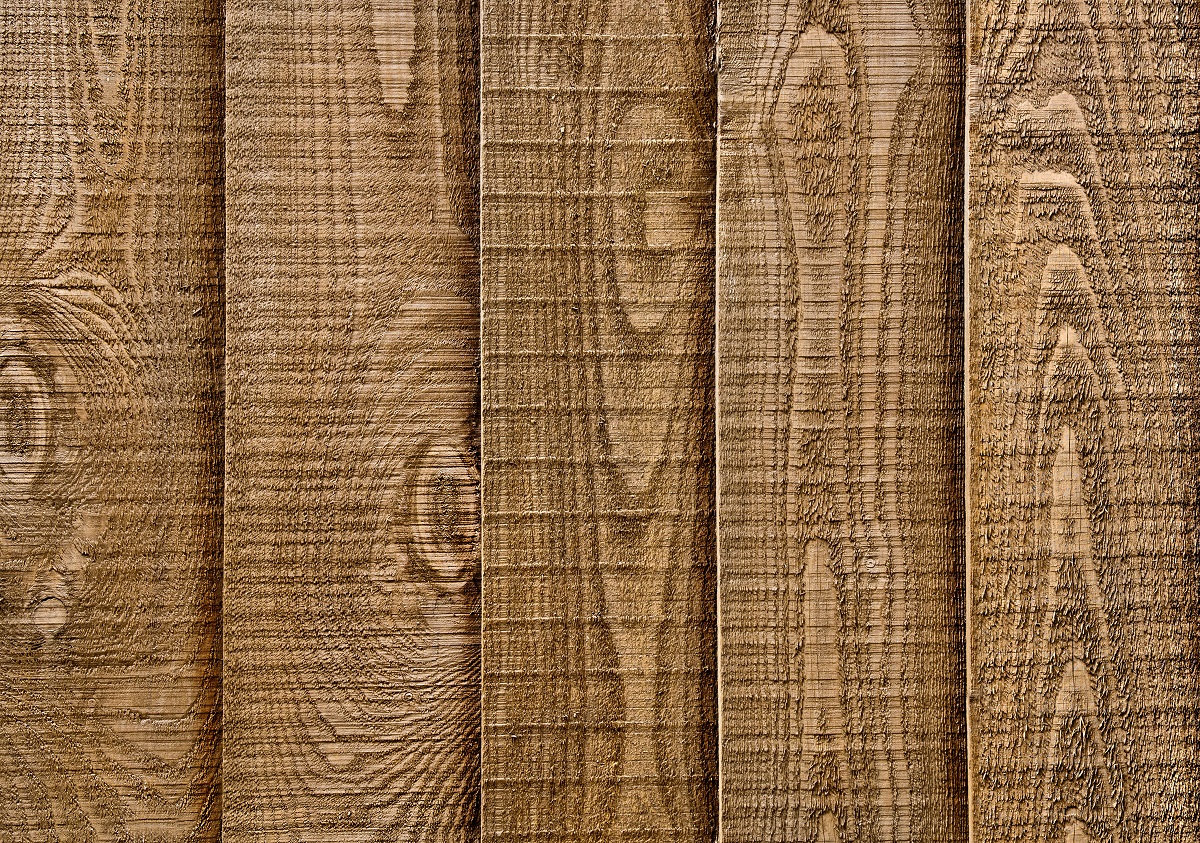 As you may know by now, houses made of wood are a favorite hangout of pests. The top of the list is termite. And yes, these pests can turn your dream house of wood into shreds if you’re not careful. To make matters worse, it can slowly deteriorate with the concerted attacks of bacteria, molds, the weather, and moisture.

When it comes to natural disasters, a house of wood isn’t exactly as reliable as one made of bricks. To boot, fire can easily turn a wooden house into ashes in a matter of hours. Heavy storms and flooding can also inflict serious damage to wood.

The Case for Bricks

Take note that bricks accumulate heat. What that means is brick houses can stay warm even during winter. That’s why they’re a favorite in cold areas. But they’re also comfortable during summer as they retain ample coldness inside.

And here’s a big one. Usually, a house of bricks is bound to increase your property’s value. So, profit-wise, you’re bound to sell a brick house at a higher price than a house of wood.

Plus, you won’t have to worry about fire. These houses are essentially fireproof. Added to that, termites need not bother you as bricks are termite-resistant. And as they hardly chip, they’re bound to last for generations.

While houses made of brick fetch a better price on the market, they are also a lot more expensive to build. That should stress your wallet at the onset when you choose to build one. We’re talking about high-quality bricks.

It’s true. Bricks are more damage-resistant compared to wood. But they’re also prone to damage when earthquakes happen. What’s more, erosion and silt accumulation can undermine a brick house like no other. So certain locations such as a valley can be detrimental to one. In such places, choosing to build a house with wood would, therefore, make greater sense.