Design and architecture can be traced back to the most ancient of times. Since the dawn of man, structures have always been part of daily life. Without any type of constructed building, societal functions would cease to exist. The basest structures of governance were central in ancient communal living. Structures provided various modes of protection for whatever needed protecting — whether it is people or property.

Without the technology we have now, ancient peoples were able to construct what can be described as ancient wonders of the world. Great mausoleums and temples were the landmarks and the bases of all the historical accounts of the old world.

Architecture, as a discipline, can be dated back to the Greco-Roman age. However, it will not be surprising if even older civilizations practiced the discipline. Building great structures have always been a respected career even in the earliest societies. Construction is also an innately human thing to do. Amidst the seemingly countless buildings constructed in history, the greatest structures of the past can still be appreciated today. Structures like columns, pyramids, and waterways are still the basis of inspiration for many buildings in the modern era. While other structures have crumbled in the face of natural disasters, the great ones have withstood the test of time.

Why is building modern stylistic homes both easy and difficult with regard to legacy?

It is unfortunate that metals, in general, deteriorate poorly. Architects usually design their modern structures with metal in mind. They go out of their way to join metal pieces, buy high-quality weld cleaning solutions to give the joints proper finish, and paint over them to protect them from the elements. While metal is easy to design and bend to one’s will, it is difficult to do timeless architecture with pure metals. Metals, in general, deteriorate poorly. It is challenging to construct a structure that will remain true to its form for a long time if constructing with metals.

Glass Will Not Last 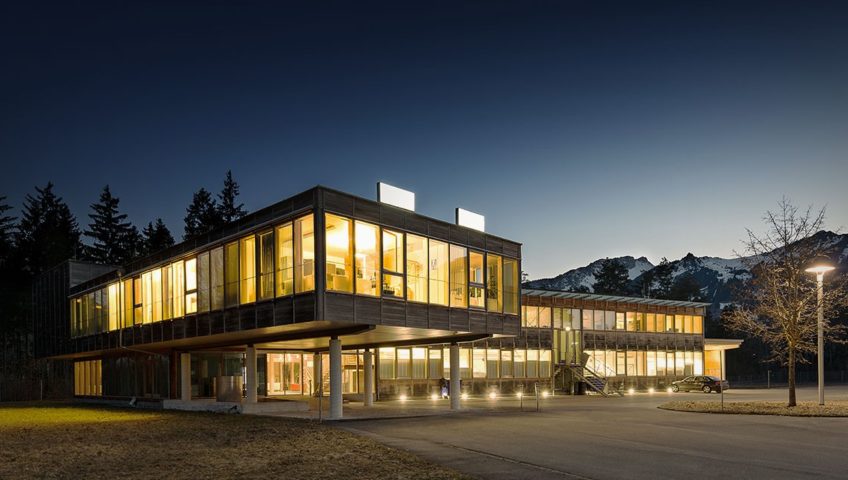 Adding glass to a structure is a cheat code. It is easy to beautify modern homes if you add glass to the construction. Glass was used in ancient times to show finesse, beauty, and art. Glass is generally seen as something that accentuates and magnifies the grandiose design of any structure. Unfortunately, no matter how beautiful and sophisticated the art is, glass is one of the flimsiest materials one can use in construction.

Glass, unless treated well, can easily shatter and break. Glass is not a prime choice for protection nor for the foundation. Its only purpose is beautification. It is easy to make something attractive and beautiful with glass. It is overly demanding to immortalize glass as a forever part of the structure. Most likely, would be long gone in just a few short years.

Concrete is Not Durable (Relatively)

Compared to the limestone of ancient architecture, cement crumbles under the elements. Cement and asphalt cracks when exposed to harsh changes in weather. Limestone was used in the construction of the Great Pyramids of Egypt. Evidently, these structures are long-lasting and may seem to be almost mythically immortal. With the ingenuity of ancient architects, these pure man-made structures are lasting the test of time.

It is predicted, even, that they will last longer than modern structures that we have today. The architects of the pyramids are surely cementing themselves through history with their legacy. Making a stylistic structure with concrete can seem natural. However, the difficulty lies in the possibility that it might not last as long as the great structures of old.

Legacy architecture is ever-changing. There are no set rules when it comes to solidifying the mark and legacy of an architect. However, if one must learn from the past, there are some fundamental principles you must implement if you want your structure to last.

PrevPreviousWood Home vs. Brick Home: Which is the Better House to Build and Sell?
NextSelling Your Home: What Should You Remember?Next
Scroll to Top