Should Your Cars Be Heavily Tinted?

Many American states impose clear violations on heavily-tinted car windows. For years, the issue of window tinting divided societies and countries. Many think that tinting the windows of your car is a personal issue. People do it for security, privacy, and cultural reasons. But the government thinks otherwise. Many states allow a car window to use 30% visible light transmission (VLT). Anything more than that is a clear violation of safety laws.

People might want to think of tinting car windows like home window tinting in Arizona or other states. That’s far from the truth. You have to check your state’s laws and regulations first before having your car windows tinted. You also have to understand that there’s a reason for this “intrusion” into your rights.

Why the Government Doesn’t Want Tinted Cars on the Road

Government officials and the police think that tinted cars cause accidents on the road. If your rear windshield window is heavily tinted, how will you be able to see the road when you’re backing? The same goes for your side windows. How will you see your side mirrors with heavy tint? This is especially a problem at night and when it’s snowing or raining.

Still, officials should also listen to why car owners want their cars heavily tinted. They have their reasons, too. It’s not just about the aesthetics of the car. There is a security aspect to it.

Why Car Owners Want Their Car Windows to Be Tinted 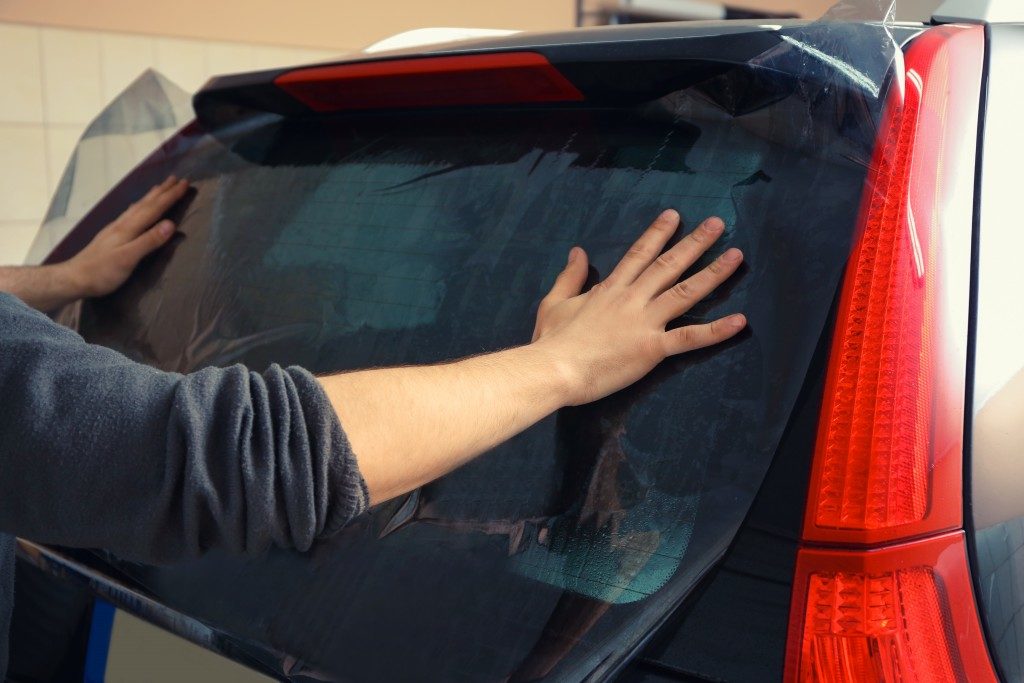 In tropical countries in Southeast Asia, car owners go for heavy tints on their cars to reduce the glare of the sun. During the humid summer season, having tinted car windows will also help cool down the temperature inside the car. Their cars’ air-conditioning unit will not be pushed to the limit.

Tinted windows are also important to reduce the glare of the sun. it allows the drivers to see the road clearer. It also protects the skin from harmful ultraviolet rays that can cause skin cancer. Do you know that 90% of all skin cancer is related to UV radiation from the sun?

Another reason tinted windows are important is that they protect your car’s interior from being exposed to extreme heat. Your dashboard, leather seats, and other cabin features will last longer if your car uses a dark tint. If you are usually parked in a sunny parking lot, you should go for dark-tinted windows.

Car owners are also concerned about their safety while on the road. Studies show that criminals target women drivers who are alone or with children. With a heavy tint in place, people can’t look into the car to target the occupants. You will also feel more comfortable leaving belongings inside the car when people can’t look into it.

State regulations differ. You should check the level of VLT allowed in your state. You can go for the heaviest allowed VLT if you are concerned about UV rays and privacy. Also, make sure that you can still see at night or when it’s raining. If you have bad eyesight, try not to drive at night or use anti-glare night glasses.