In real estate, one of the most challenging yet exciting ventures for investors is flipping an old property. A house that has been abandoned and is falling apart will be cheap. Given the right makeover, however, it will be selling quickly and at a higher price tag than you expect.

The return of investment, or ROI, is very enticing. However, the risk is too high. Too many people make the mistake that they are saving money by buying a dilapidated property that nobody else wants, not knowing that they have to spend more to make it at least suitable for living. Of course, when you are flipping, your task is not just to repaint the walls or rip the carpeting off the floors.

You might have to re-roof, install new windows, pay for electrical panel upgrade services, call a plumber to replace rusted pipes, and so on. The expenses can pile up real quick.

The experts would know exactly which properties will not be as difficult to flip. However, for beginners, it can be pretty tricky. So, here are some red flags that investors should look for before buying a fixer-upper.

Be Careful Around Foreclosed Properties

Foreclosed properties are usually more affordable than the market price because the owner wants to sell them as quickly as possible. This happens when a household cannot pay their debt and, therefore, have to leave the property. It sounds like a good bargain but there are some caveats.

First, you will be buying the house as-is. It will be sold at an auction and you might not have the chance to make inspections before making a decision. It might look okay from the outside but, inside, it might be falling apart. Another possibility is it may still be occupied by the previous owners, their relatives, or some squatters who decided to just live in it. You will be tasked to evict them which can get ugly.

Moreover, many people get their house seized by a financial institution because they cannot pay their debt. Likely, they do not have the funds to properly maintain the property, too. The house might be more damaged than you originally think which, in the end, will cost you a lot of money. 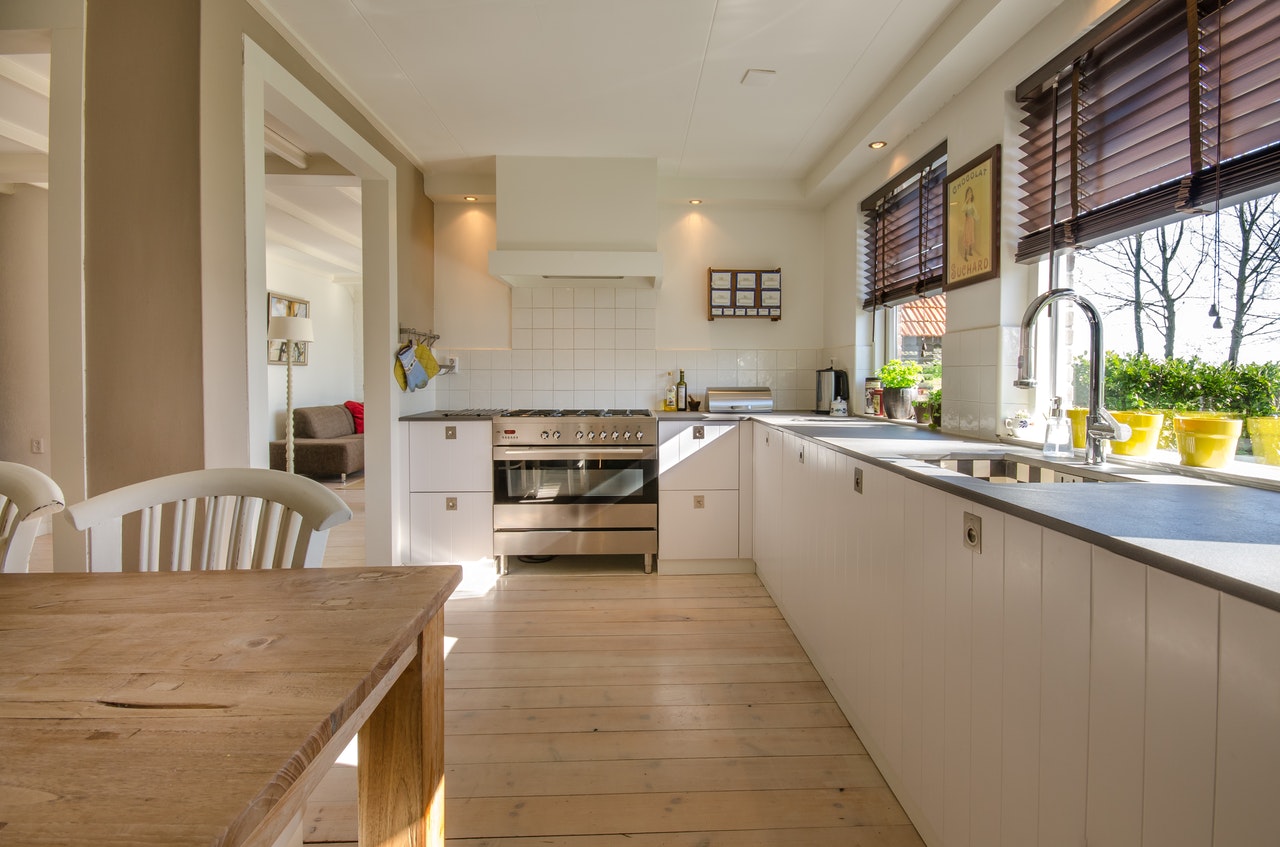 The Kitchen is a Mess

The layout of the kitchen is an important factor that home buyers take into consideration when choosing a property. It is the part of the house that most owners prioritize in every renovation project.

However, no matter how open that floor-plan is, or how luxurious that granite countertop looks, it will never mask poor workmanship. Any gaps between the tiling or uneven flooring will need a major renovation that might be beyond what you are willing to spend.

It is best to give a property a thorough inspection. Moreover, it will help to have an idea of how much each repair, replacement, or overhaul will cost before signing that deed of sale.

The Presence of Pests

Pests are bad news. If they have been around long enough, they probably already wrought damage into the house, including in places that are not immediately visible to the eye.

Termites, in particular, cause enormous problems because they eat wood. A house that has wooden floors, doors, walls, or frames is extremely vulnerable.

Worse, the signs usually would not be noticeable until extensive damage has been done underneath. Before you notice any pinpoint holes or powder that looks like sawdust until the wood inside has been eaten through.

Each year, termites cause an estimated $5 billion in property damage.

Sometimes, repairing the damage is just not worth it. Homeowners will spend up to thousands of dollars to reinstate the original condition of the wooden feature, whether it be the floors, the walls, or an ornate vintage staircase.

Rats are also a huge problem mostly because they hide in attics and basements. They only come out when there are no people around to see them. The mere sight of rats will drive many potential buyers away.

In addition, let rats run around for too long, and they will take over the house. They reproduce very quickly. Before you know it, you have an infestation that is difficult to control. Any sign of them should be taken seriously and addressed as soon as possible.

A house is an expensive investment whether you are buying your dream house or flipping a fixer-upper. There should be serious consideration made before making any final decision to avoid future regrets.